Bangladesh, for its steady economic growth over more than a decade now, is often dubbed as an emerging power in Asia. Its human development indicators are also fairly encouraging compared to its larger and richer neighbors. Again a larger chunk of its huge population being under 30 Bangladesh is set to acquire still greater momentum to its growth trajectory.However, challenges are there. There are certain pockets where poverty remains deeply entrenched. Democratic institution are yet to find a firm footing. Rampant corruption and nepotism have kept the gap between the rich and poor widening, and lack of good governance and denial of rights seem hard to dismantle.Reluctance to decentralization has led to power being centralized and governance weak. 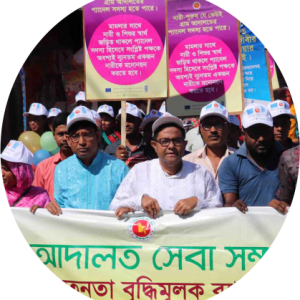 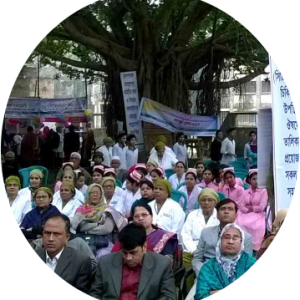 CONTRIBUTION TO THE SDGs 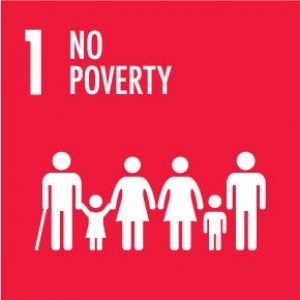 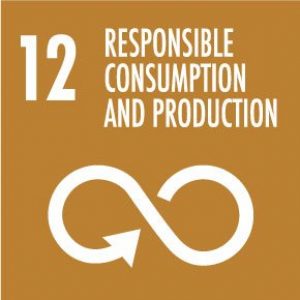 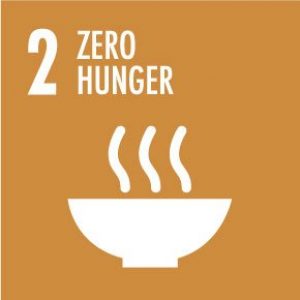 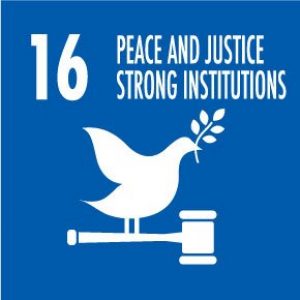 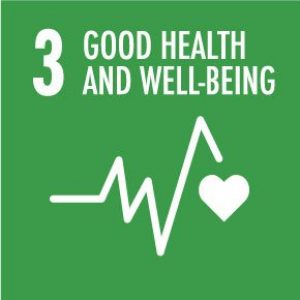 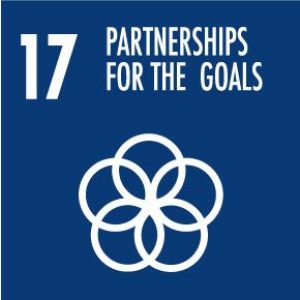 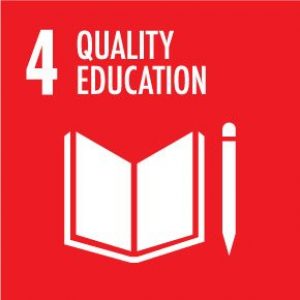 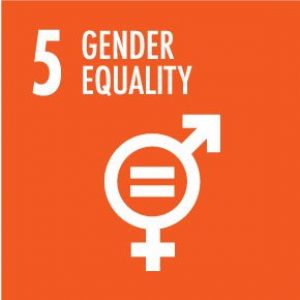 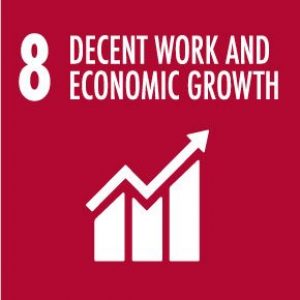 We use cookies to ensure that we give you the best experience on our website. If you continue to use this site we will assume that you are happy with it.AcceptCookies policy